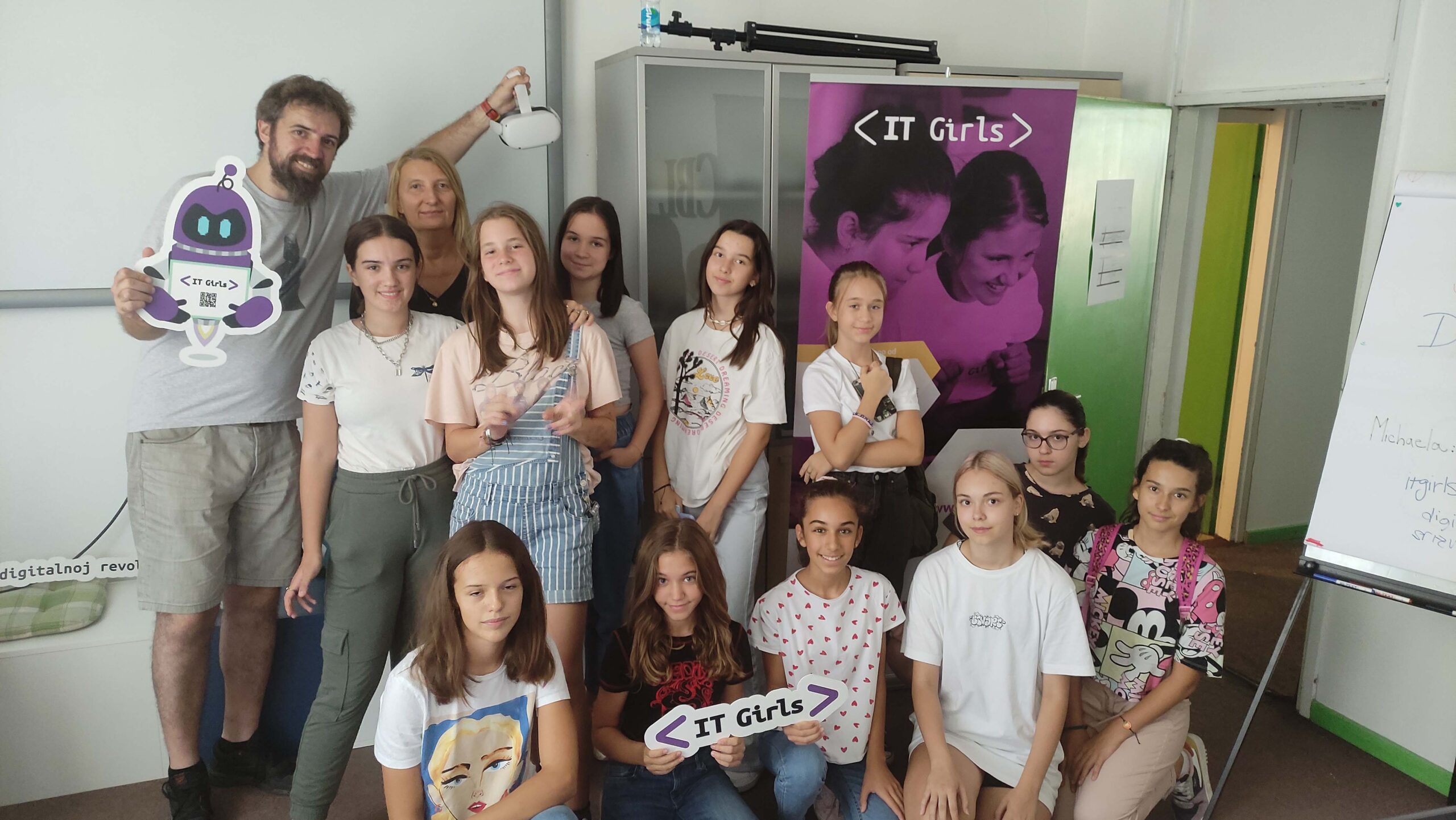 The IT Girls Initiative began in 2015 as the winner of the UN Agencies in Bosnia and Herzegovina’s internal “Under 30 Innovation Challenge” for workers, interns, and volunteers. A group of young and motivated volunteers from UNDP, UNICEF and UN Women came up with the idea to help girls and women gain digital confidence, acquire digital skills, and participate in developing sectors. The results of the efforts so far showed that developing and advancing digital skills for girls and women is a solid foundation for their future career path in the ICT-driven industries.

In order to to inter-connect the two dimensions – the digital skills for girls with the prospects and high-skill professional opportunities brought by the future cities and develop the first of this kind learning opportunity for girls interested to gain digital skills that will be used for modern and technology-based re-imagining of the cities of the future, the IT Girls organized the Summer School: Digital Skills to Reimagine the Cities of the Future.

The School should offer practical learning experience in the area of virtual reality (VR) reconstruction, 3D modelling and animation, which can be applied for re-imagining public spaces, built environment and neighbourhoods in the cities of the future. The summer school took place in Banja Luka, Bosnia and Herzegovina, over the course of 10 days in August 2021 for 20 girls (aged 13-15 years).

DIGI.BA was selected to organize this School. We created a program that would teach the girls how to implement their ideas of smart city Banja Luka in Virtual Reality. We trained two groups of girls, 5 days per group. During the first day of training we introduced the girls with case studies of Virtual Reality applications and 360 video and familiarised them with VR headsets. 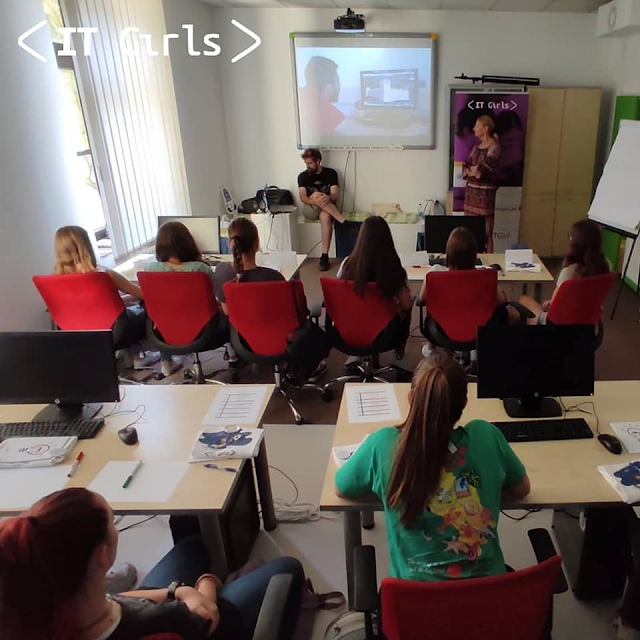 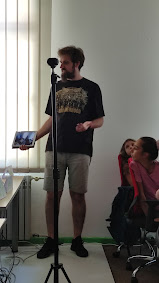 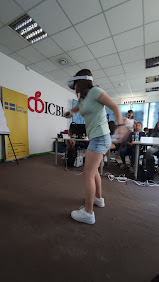 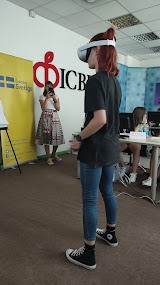 Second day was the 360 filming day. The girls were divided in teams and each team had a task to select a location in Banja Luka that will be turned into smart city. Together with teams we recorded 360 video of them in those locations. They introduced themselves in front of the camera and pointed to the location of a “magic button” that will turn the location into its future appearance. We also recorded a video of the same location without the girls, as a background for VR application. 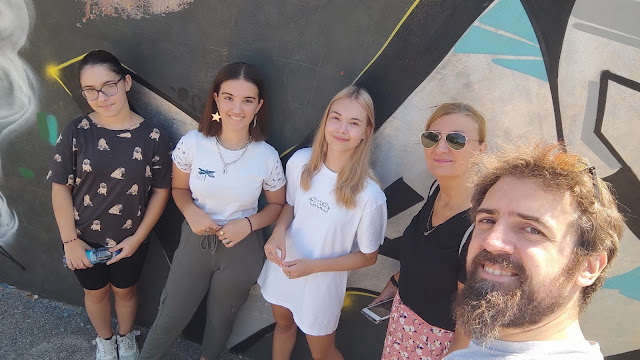 Third day the girls were learning 3D modelling in Blender with goal to create magic buttons. Each team implemented their creative idea on the button appearance and had a lot of fun in the process. On the fourth day they were learning how to put all created elements together in a VR application using Unity 3D software. Each team was creating the application and viewing it on VR headset. 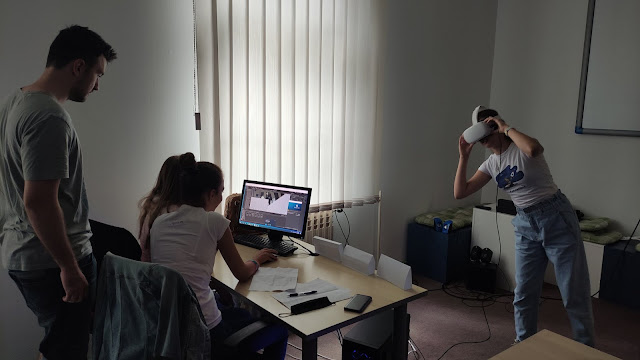 On the fifth day we fine tuned the applications with them to prepare the final presentations for their friends and parents. They were impressed by the gained knowledge and proud of their girls. We were proud of them as well! 🙂 At the end of each training cycle we awarded them the certificates. Everyone was sad that the training has come to an end. 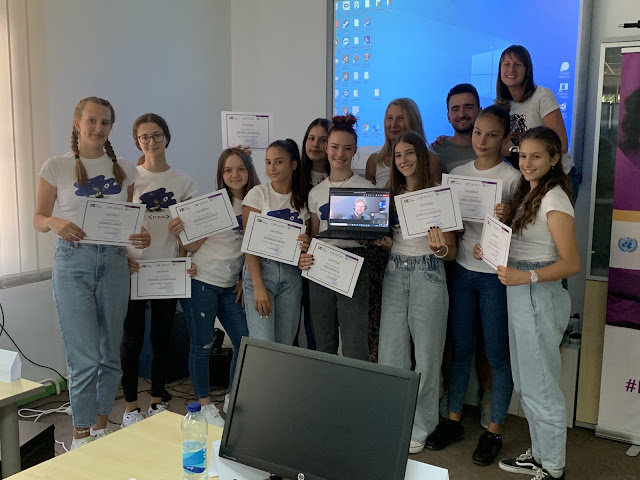 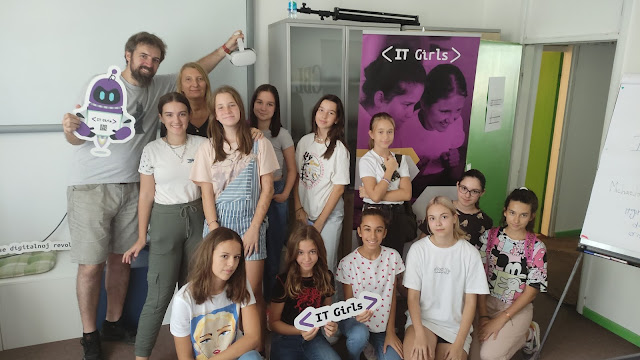 Aside of myself, the DIGI.BA trainers were Bojan Mijatović, Edo Škaljo and Sanja Milović. Ivona Ivković Kihic helped with preparation of training materials and VR templates. For us this was an extraordinary experience. We enjoyed the fantastic creativity of the girls and their positive energy. The most satisfactory for me was the comment one of them wrote: if our teachers in school were like these here, I would go to school every day! 🙂

ITGirls Edina Mušmulja and Michaela Ptackova were a great support and company in those days. We hope we will continue our collaboration in some new projects. 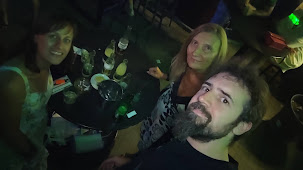 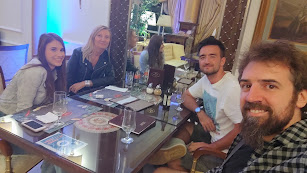 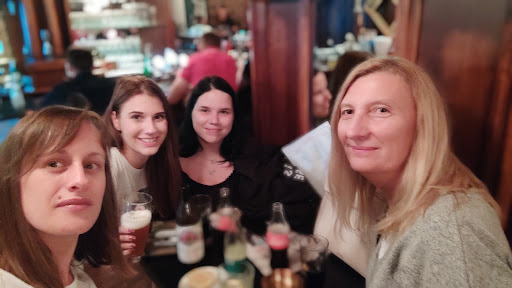 Apart from work, we had a great time in Banja Luka, experiencing good food and a very rich night life. We should be back in one month to make training the trainers, that will give sustainability to this program and make it possible in other local communities. 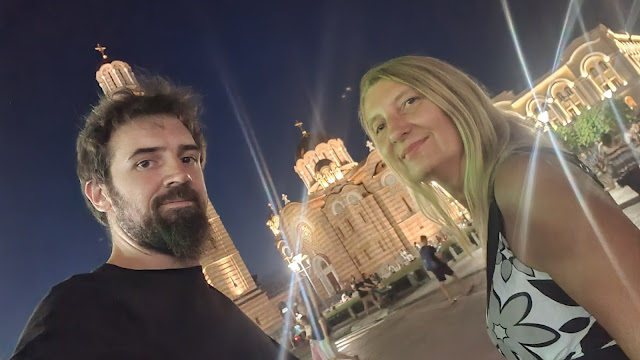 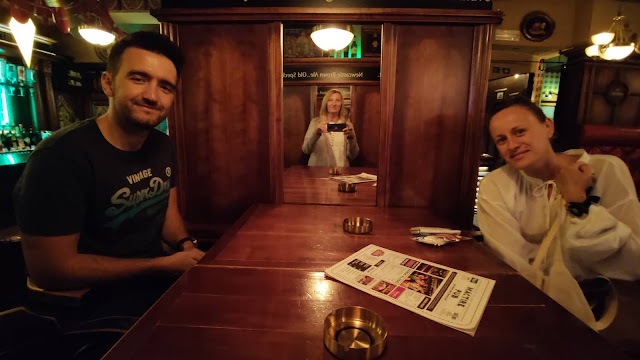