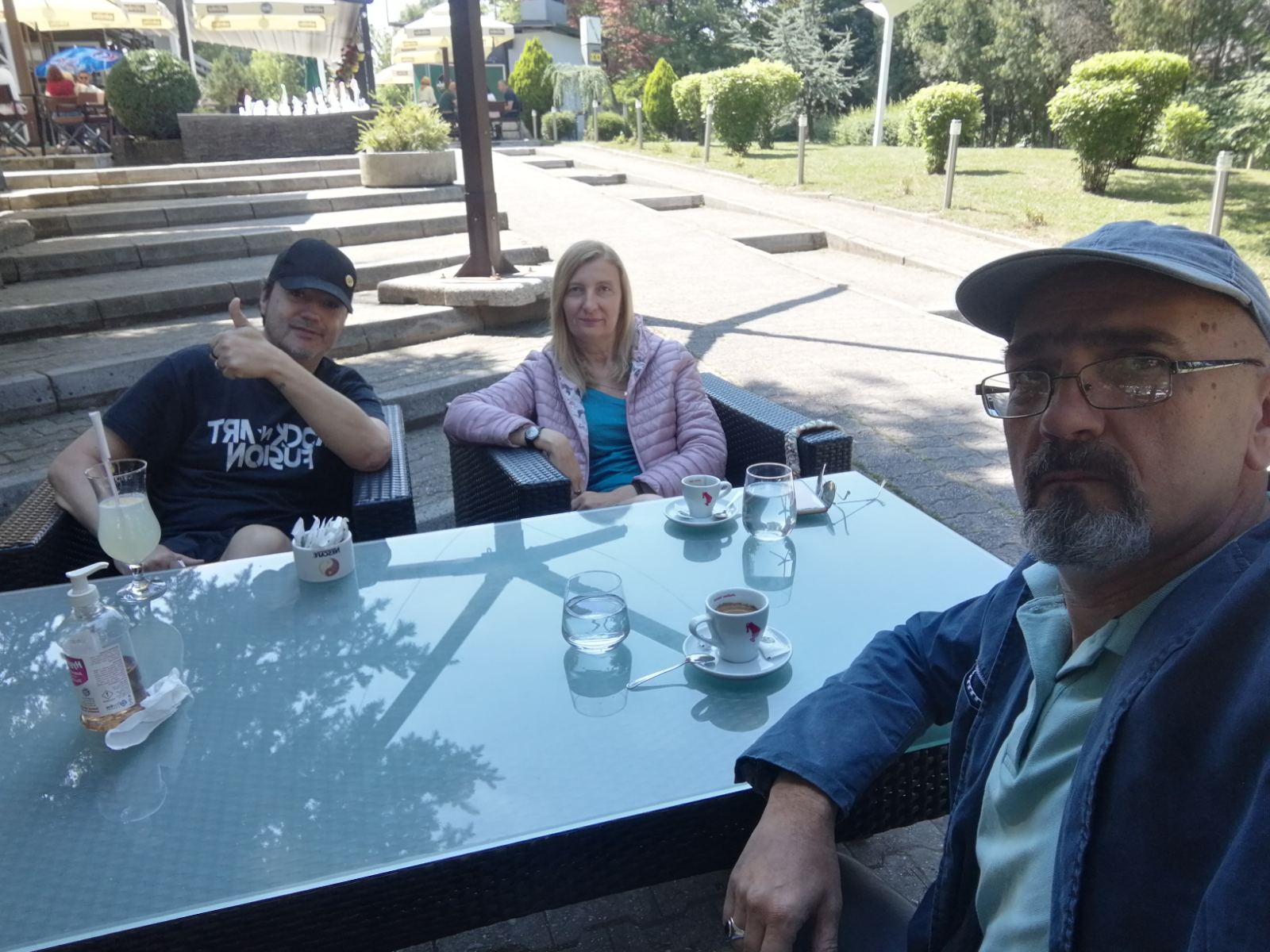 Battle on Neretva was one of the most important events in Yugoslavia during the WWII. Tito’s partisans have succeeded to defeat German-Italian forces and their allies – Serb chetniks in the region along the river Neretva and evacuate the Central military hospital. Therefore this battle is also known as “the battle for the wounded”. Upon this event was created the most expensive Yugoslav partisan movie casting the famous actors such as Yul Brynner and Franco Nero. 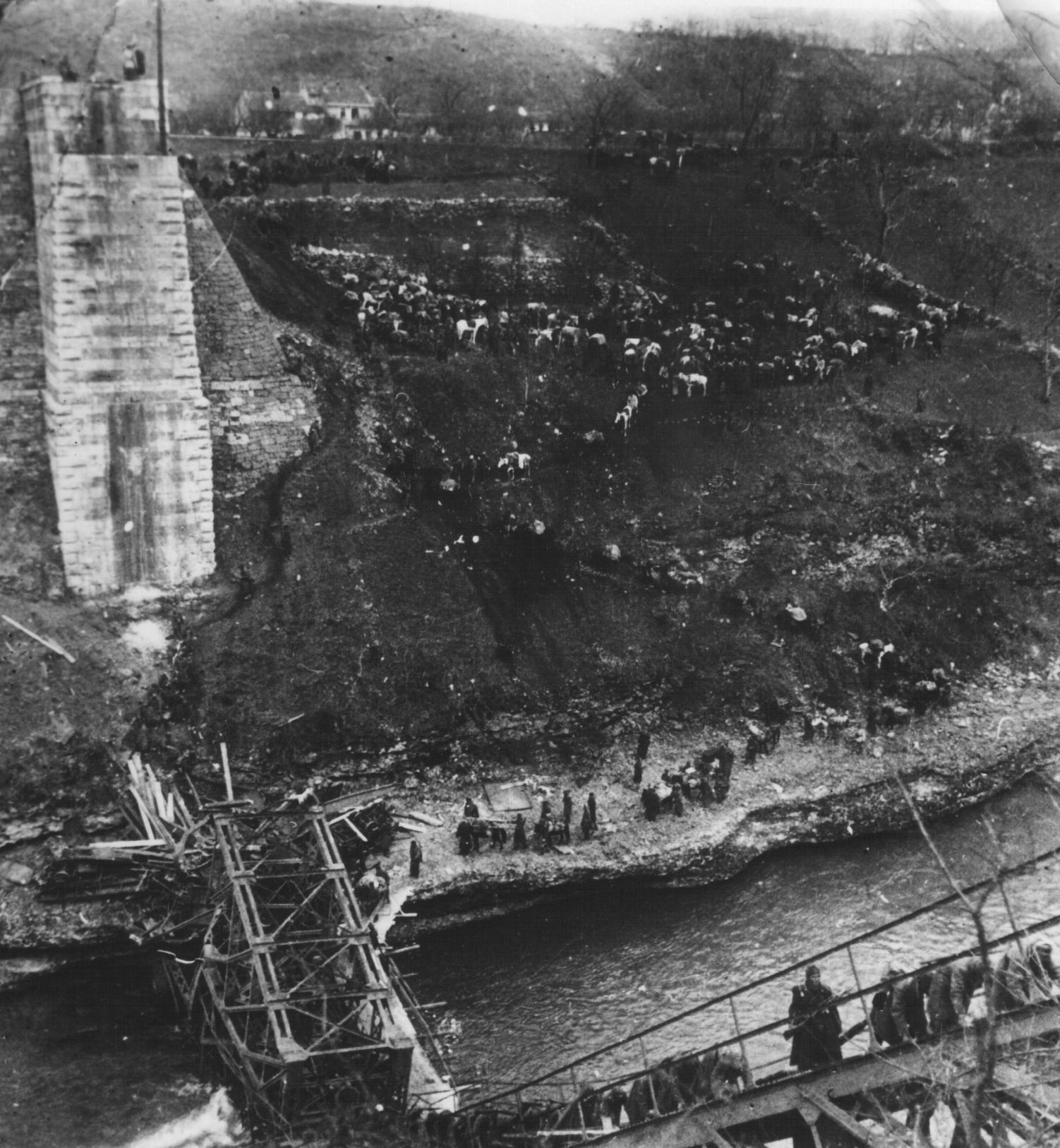 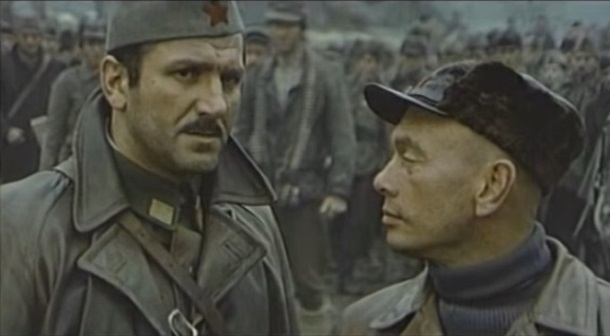 Within the IPA cross-border project Amusing Museums, DIGI.BA association was subcontracted to create a VR educational game in order to facilitate modernization of the the memorial complex of the Battle on Neretva in Jablanica. The team consisting of movie director Tarik Hodžić, screenplay writer Fatmir Alispahić, music author Emir Bukovica and producer Selma Rizvić held the first brainstoming meeting in Tuzla and decided on the application concept. Through this application the users will be able to experience the battle on Neretva, to help in evacuation of the wounded and to learn the main historical information. We expect that it will attract the visitors to the Museum. 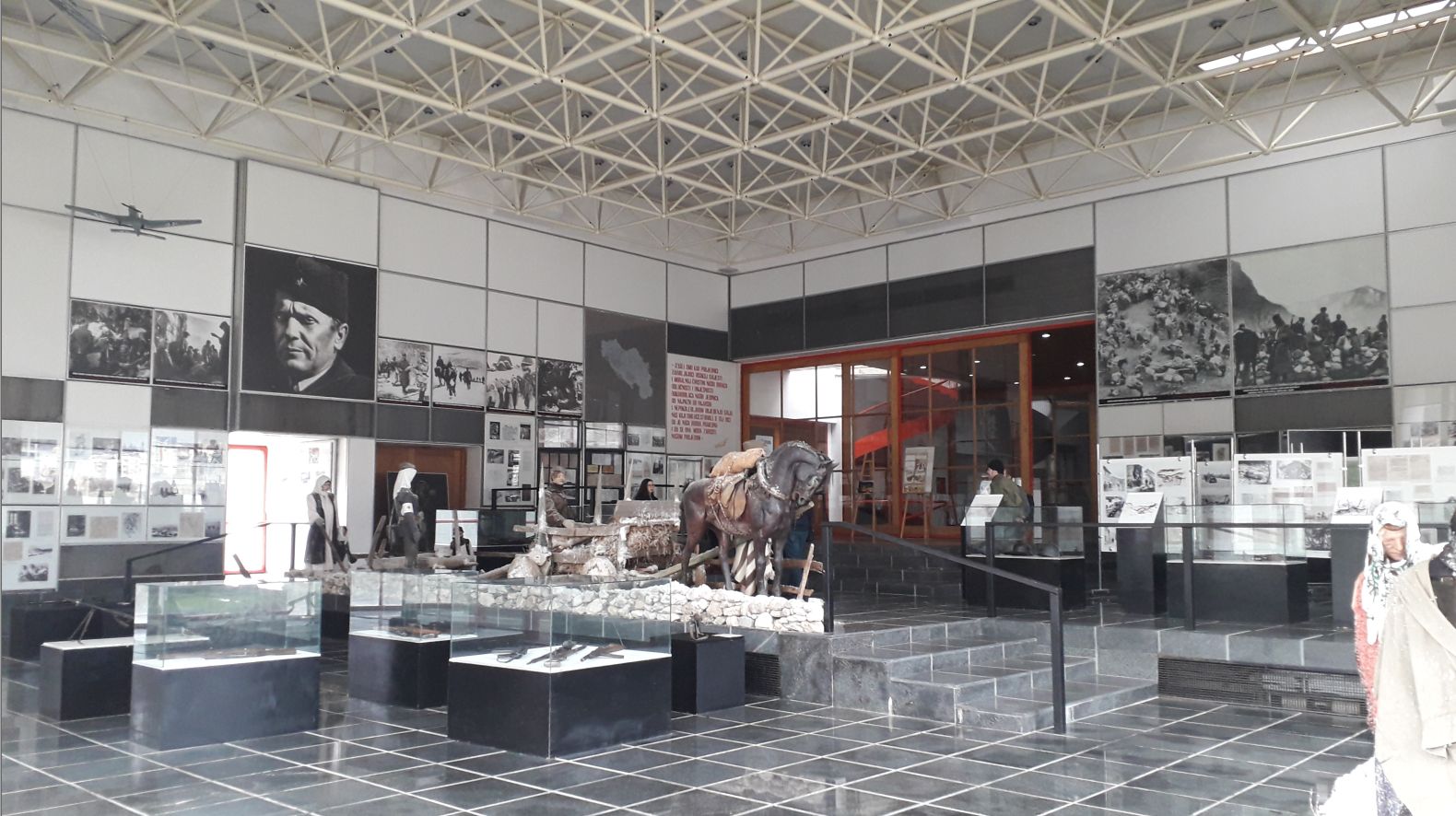 The next steps of the production are scenario development, visual styling, actors casting and creation of virtual environments. 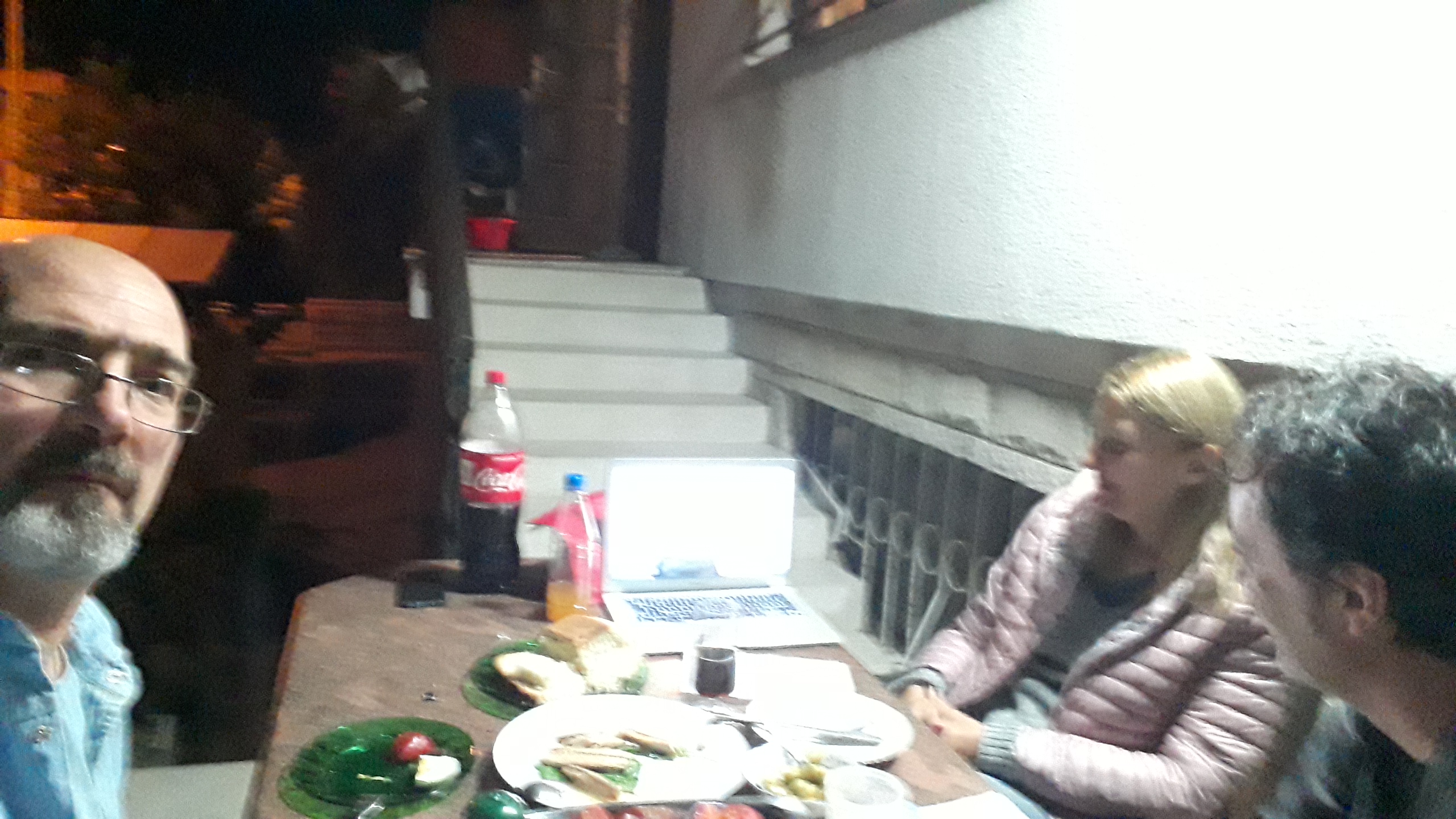 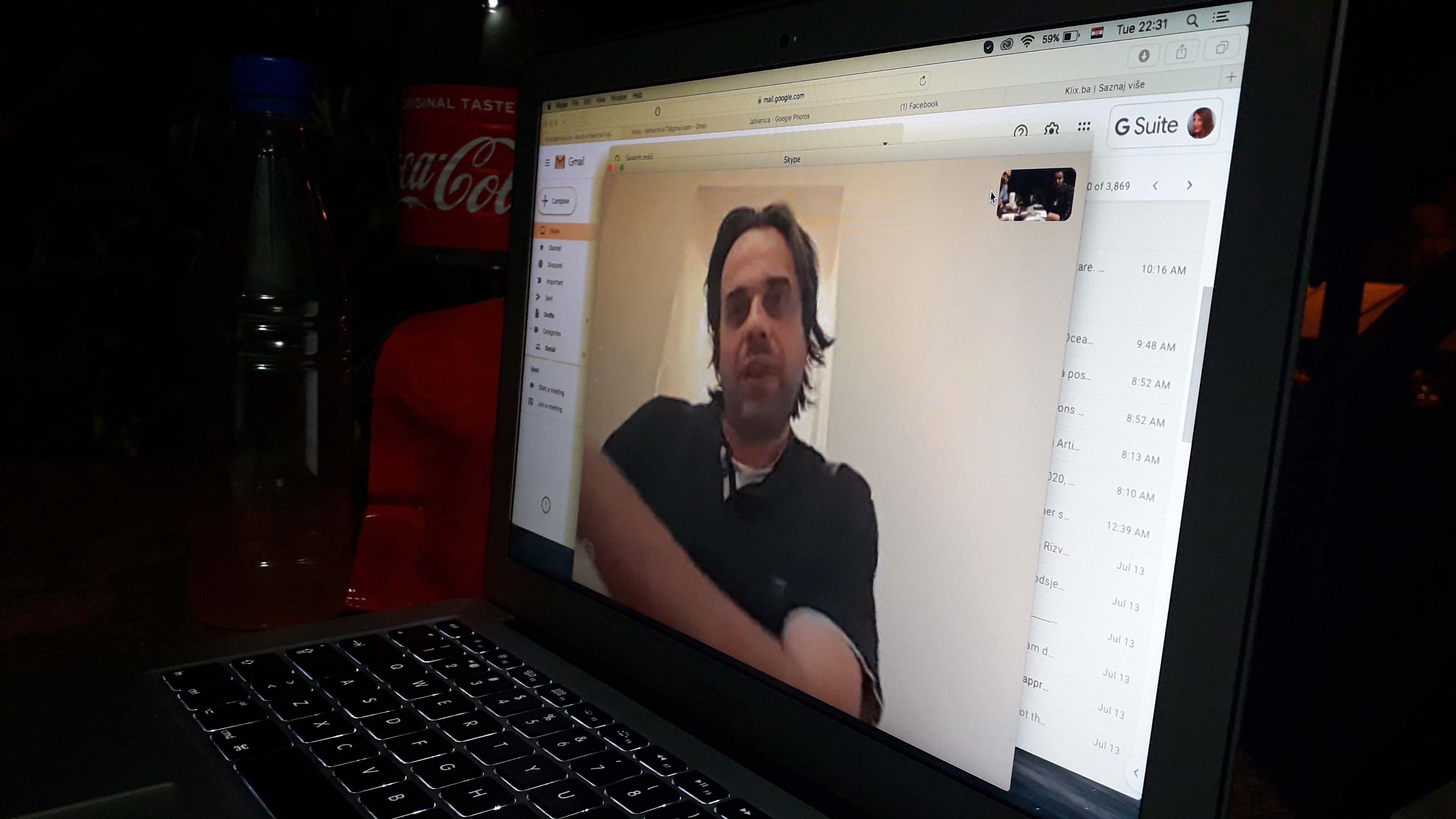